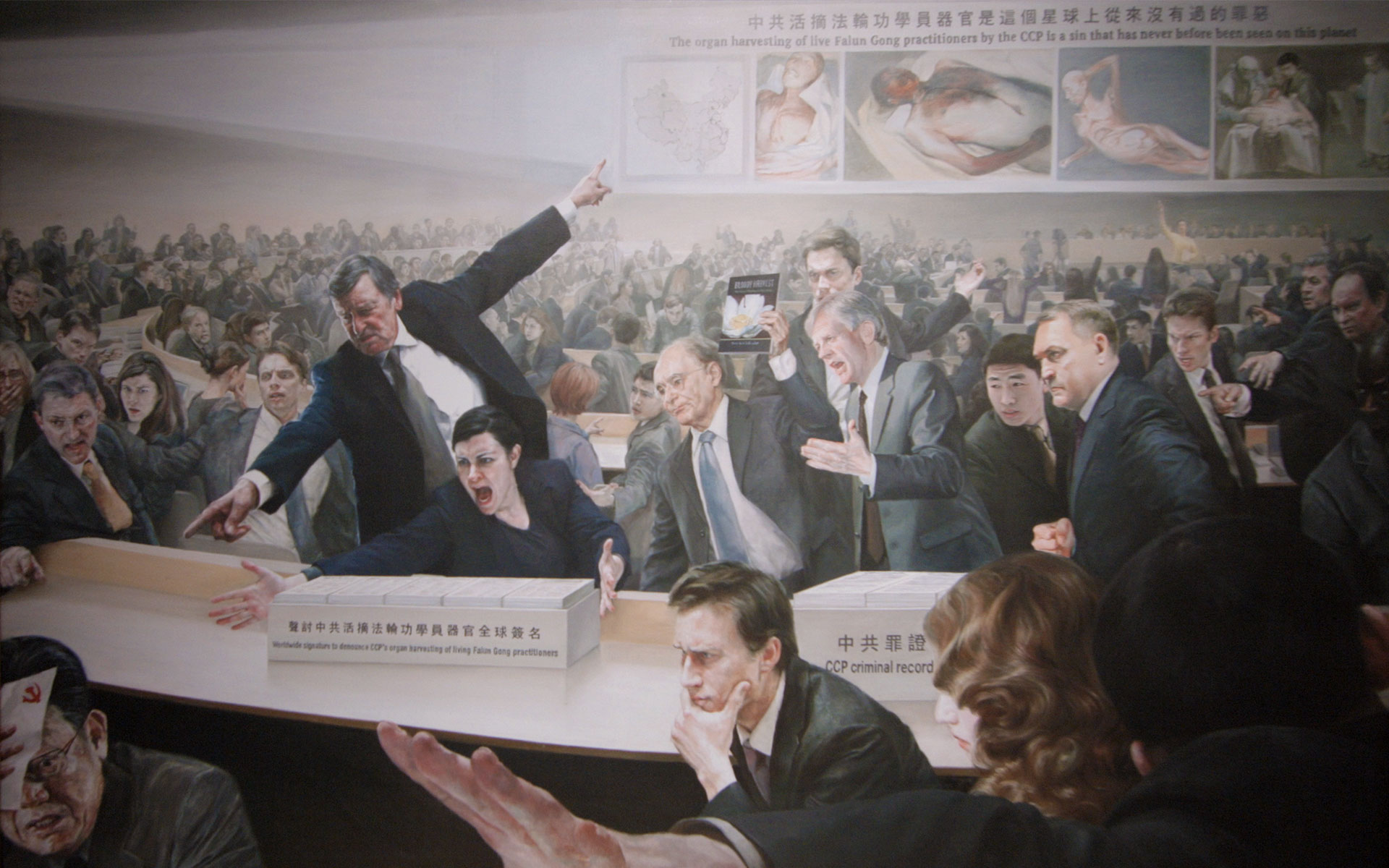 Sometimes an injustice is too distant to care about, or too familiar to see clearly. Sometimes direct words are not enough to touch the human heart and must be crafted expertly to make old injustices matter anew. This is the power of art. 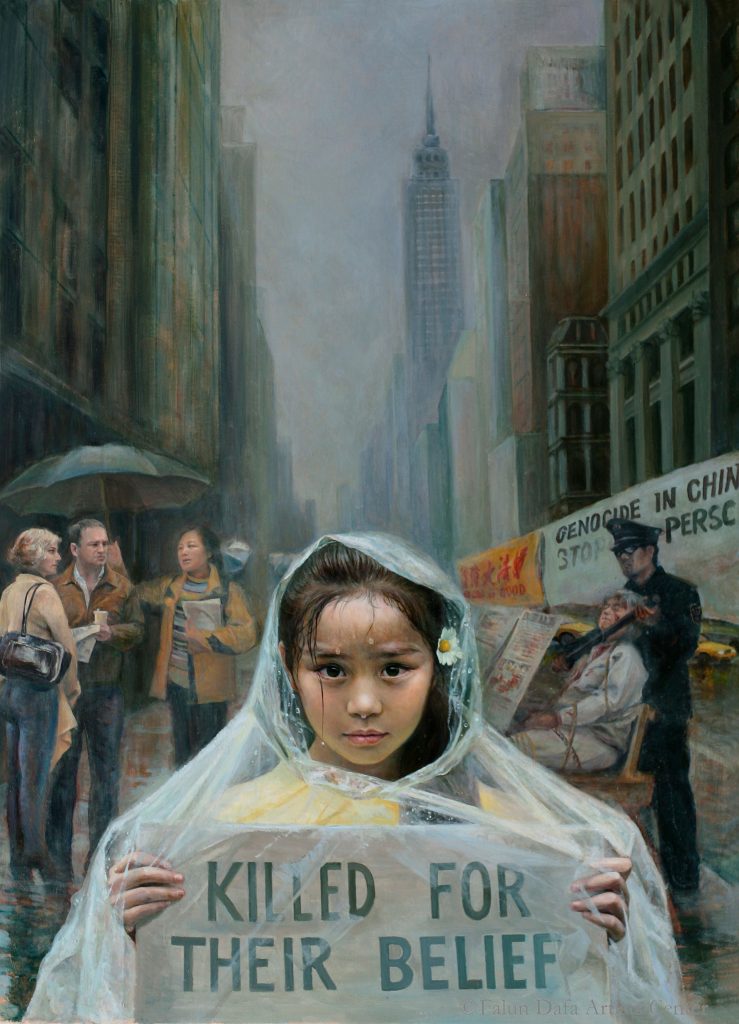 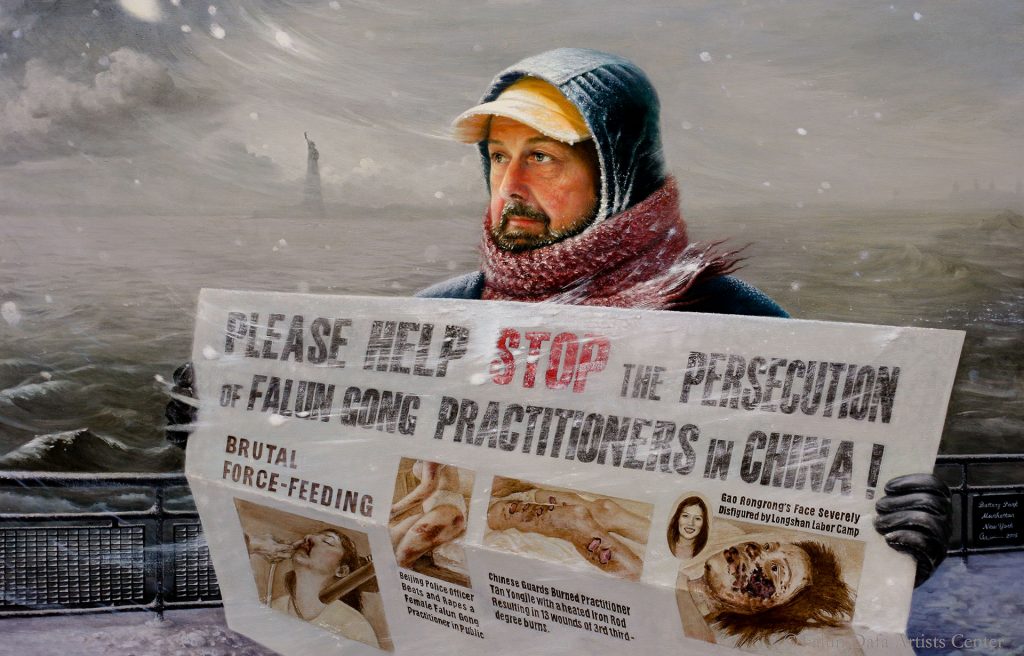 So it was with Jonathan Swift’s A Modest Proposal, bringing fresh light to the dire poverty of the Irish by satirically suggesting they sell their children as food to the wealthy so as to gain an income and lessen their own burdens.

Sometimes crimes carried out far away can be made immediate and real with the finesse of an artist’s hand. So it was with J.M.W. Turner’s The Slave Ship, which portrays the tragedy of some 133 slaves thrown to the sea so the shipowner could collect insurance on them. The painting was created to embolden Britain’s anti-slavery efforts in other countries where the practice had not yet been outlawed.

Swift and Turner took up a cause that many around them ignored and then lured in their audience through the mastery of their art. Those who were indifferent and ignorant to the plight of the Irish and African slaves then had a chance to learn, an opportunity to sympathize. In some sense, Swift, Turner and so many others used art to make hard truths attractive, like a spoonful of honey with much needed medicine.

Art can also coalesce emotion into action, like the protest songs of the 1960s or the street art of the Arab Spring.

Art is a vehicle of awareness, hope and change.

In the case of the Zhen Shan Ren Art Exhibition, art is a vehicle of awareness, hope and change. It is an effort of unprecedented scale to strive for creative excellence with subject matter both terrible and profound.

These are works that depict the best and the worst of humanity, much like Jan Komski’s testaments to the the suffering of Jews during the Holocaust, but with a small change. While Komski, a survivor of Auschwitz, was recounting a nightmare that had passed, this exhibition depicts one that is still ongoing.

About the featured painting

The evil CCP knows Falun Gong practitioners are healthy mentally and physically. The CCP uses executive, judicial and military branches to harvest organs from living Falun Gong practitioners in secret. The crime they commit is “a form of evil that is beyond this earth”. The CCP have manipulated and misled their people and the international community. It rejected the request of an independent investigation into organ harvesting.  When the evidence is revealed, in the face of allegations made by human rights activists in different countries, the CCP officials have nowhere to hide. The organ harvesting has led to legislation, Parliament and Commission on Human Rights to adopt resolutions to condemn the CCP for committing such an atrocious crime.