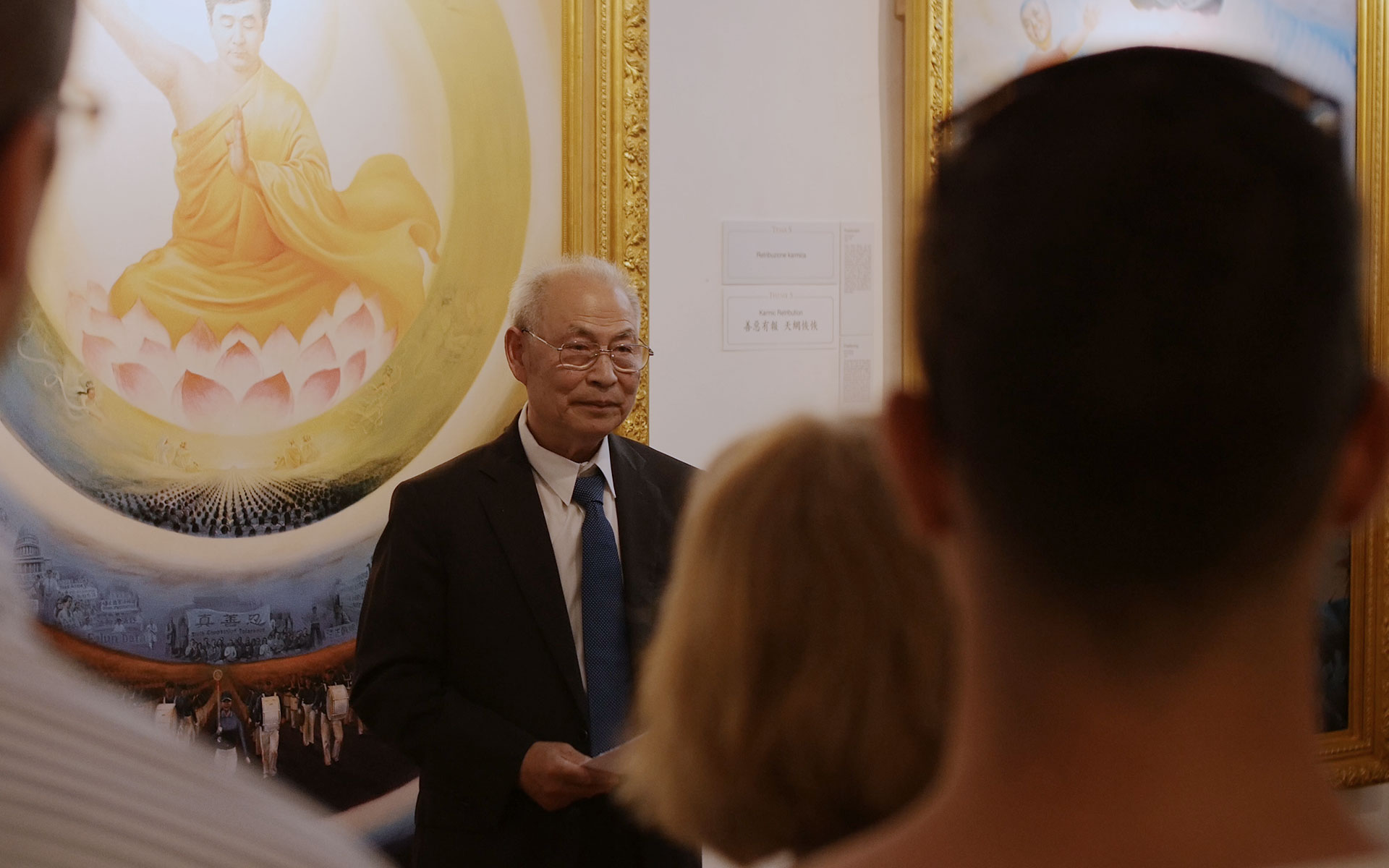 Professor Zhang Kunlun is one of China’s most accomplished sculptors.

Highly awarded and the recipient of many awards, Zhang was once the Director of the Sculpture Institute of the Shandong Art Institute, as well as Director of its Sculpture Research Institute.

His works have been featured in exhibitions around the world today. He is also the founder of the The Zhen Shan Ren International Art Exhibition.

Prof. Zhang started the exhibition after being rescued to Canada after being detained four times in China for practicing Falun Gong and appealing for an end to the persecution of the practice.

“If you die, we will bury you and tell everyone you committed suicide because you were afraid of a criminal charge.”

Detention was violent and heartbreaking.

A police officer told him: “If you die, we will bury you and tell everyone you committed suicide because you were afraid of a criminal charge.”

They told him that if he screamed, they would shock him in his mouth.

Now his story is used by Human Rights Watch as a case study in how the Chinese regime treats prisoners of conscience.

When the Canadian government started calling for his release, his jailers started treating him better, giving him decent food and no longer torturing him.

Prof. Zhang was fortunate. He had dual Canadian Chinese citizenship. A massive 900 person delegation from Canada to China in 2001 prompted the Chinese regime to bow to pressure and release him.

Today, he works on his art tirelessly, hoping the exhibit can do something to touch the world, to remind people that in China a person can face prison and torture for meditating and believing truthfulness, compassion and tolerance should be a human being’s highest aspiration. 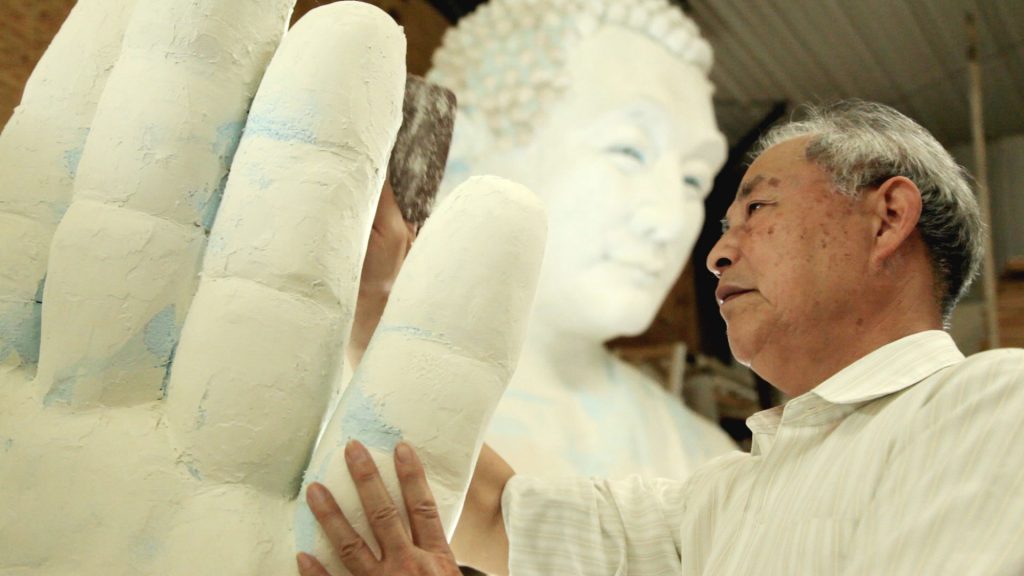 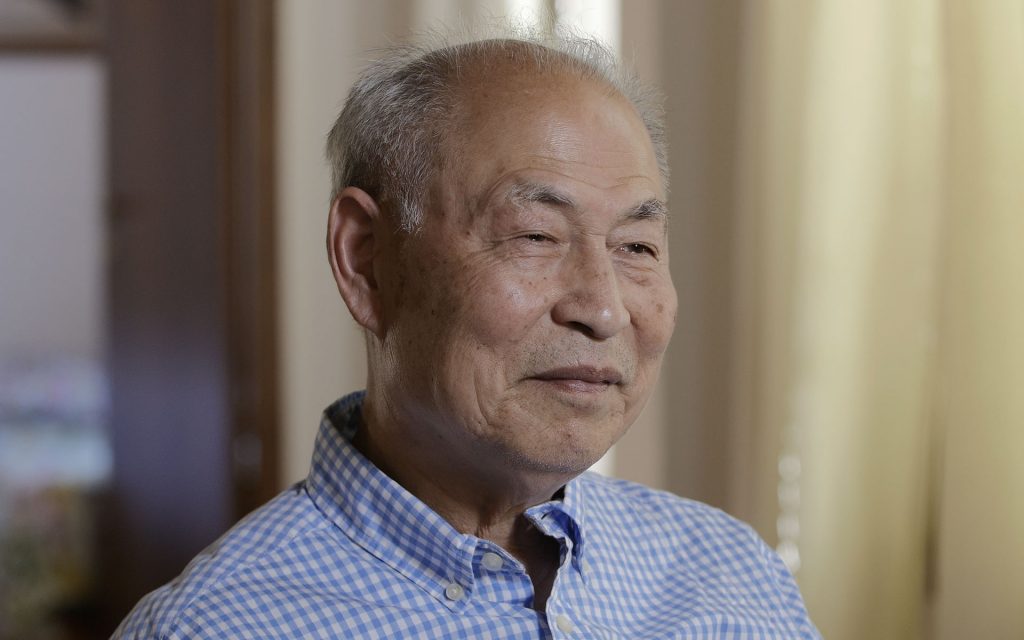 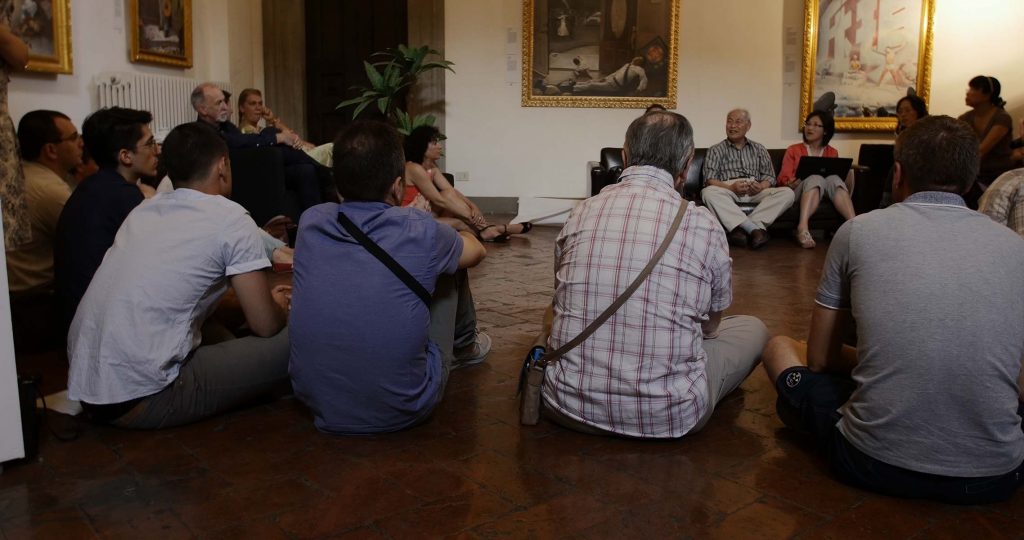