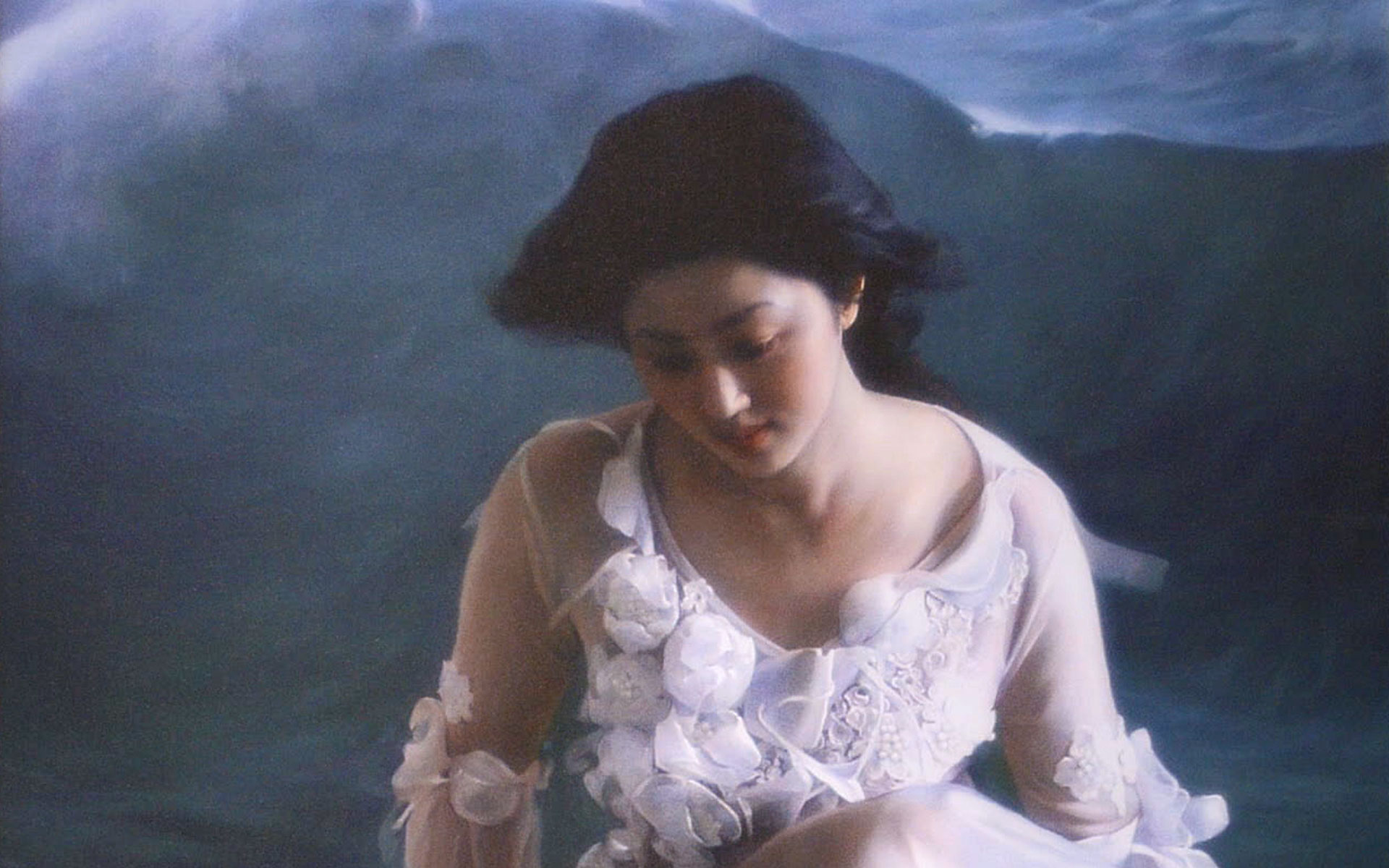 Art once had a standard, a quality of beauty and inspiration that was the hallmark of the great masters. These men and women drew from the wonder of the natural world and infused it with spiritual aspiration. They created uplifting works that revealed supreme technique and an artistic vision that elevated those fortunate enough to see them.

This was the time when the quality of art was measured by how well it reflected reality and was understood to reveal, in some way, the character of the artist. Works that captured the vivid beauty of the material world and the ethereal quality of spiritual pursuit were treasured then, and remain so today.

In those times, it was not difficult to verify an artist’s mastery. One could tell simply by looking at their work if they had talent and technique. That has changed.

With the invention of the camera came a new wave of artists. These artists introduced impressionism, artwork that tried to imbue works with feelings and sentiment of the painter towards their subject in an abstract way.

Supporters of impressionism argued that the realism was simplistic and easily replaced by the photograph. The vanguards of abstract art believed artwork needn’t require technical mastery, nor spiritual inspiration.

With the cornerstone of artistic merit removed, fine art rapidly changed. Intellectual ideas about art shifted towards secular themes and beauty was no longer relevant. As time went on, artists sought to be daring, provocative and, at times, even offensive.

It came to be that even a factory-made urinal would be considered, as was Marcel Ducham 1917 work titled Fountain.

Some artist sought to convey the disturbing ideas in an effort to unsettle viewers, the aim not to inspire but to make an impression.

Not all artists went in this direction, and realism as an art form preserved the historical standard for measuring technique, but the landscape of fine art is very different today. Nearly any formulation of paint on canvas is now considered art, even a blank canvas, as Gianni Motti’s Magic Ink, 1989, was in one of Britain’s leading gallery.

The value of art is now determined by intellectual argument more so than aesthetics.

Of course, this type of art has its critics, some passionately opposed to works like those described. There are also those, like renowned philosopher Roger Scruton, that argue art without beauty robs humanity of a fundamental hallmark of a healthy society.

For these people, the artists of the Zhen Shan Ren International Exhibition represent a return to historical standards of technical mastery and worthy themes.

The artists begin, as those great masters once did, with a spiritual anchor and dedication to capturing the beauty of natural creation.

The result is artwork that can draw on the heritage created by those great masters, a heritage critics say has been left fallow and uncultivated by today’s artist.

This is artwork that aims to uplift its viewers while challenging an authoritarian regime that punishes meditation with imprisonment and torture. It’s a hard reality that gives epic themes for artistic creation.

For those who look to art to reflect masterful technique and humanity’s highest ideals and most noble pursuits, this exhibition is uniquely fulfilling. For those that want artwork that challenges current realities and pushes the conversation forward, it’s just as important.

About the featured painting

Even with all the wealth in the world, this young lady still searches for the real meaning of life. After she reads Stories of Reincarnation, she ponders deeply, and ultimately sees the light on a paper lotus flower given to her by Falun Gong practitioners.